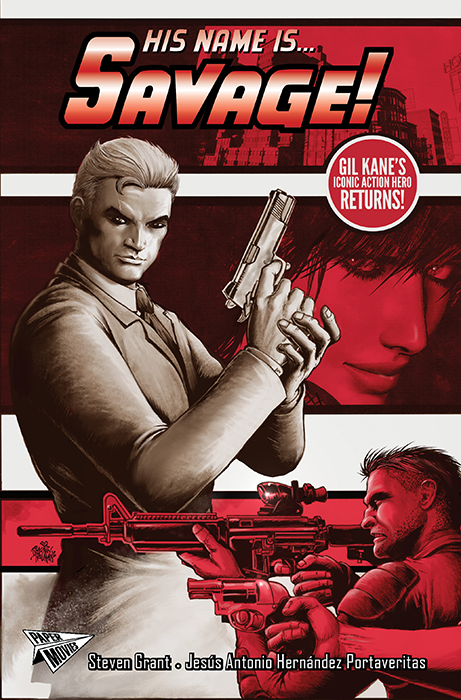 Gil Kane’s original graphic novel icon returns! Savage, the ultimate spy and de facto enforcer reining in the intelligence community’s illegal excesses, is framed by an international criminal cabal and on the run from the very government he’s sworn to protect. Savage is considered so dangerous — so violent — that his name and record are stricken from the books. Only to be turned loose when there is no other choice, Savage is the original anti-hero — the cure that could be worse than the disease.

BUY IT NOW AT THESE RETAILERS

Take a sneak preview of His Name is…Savage! 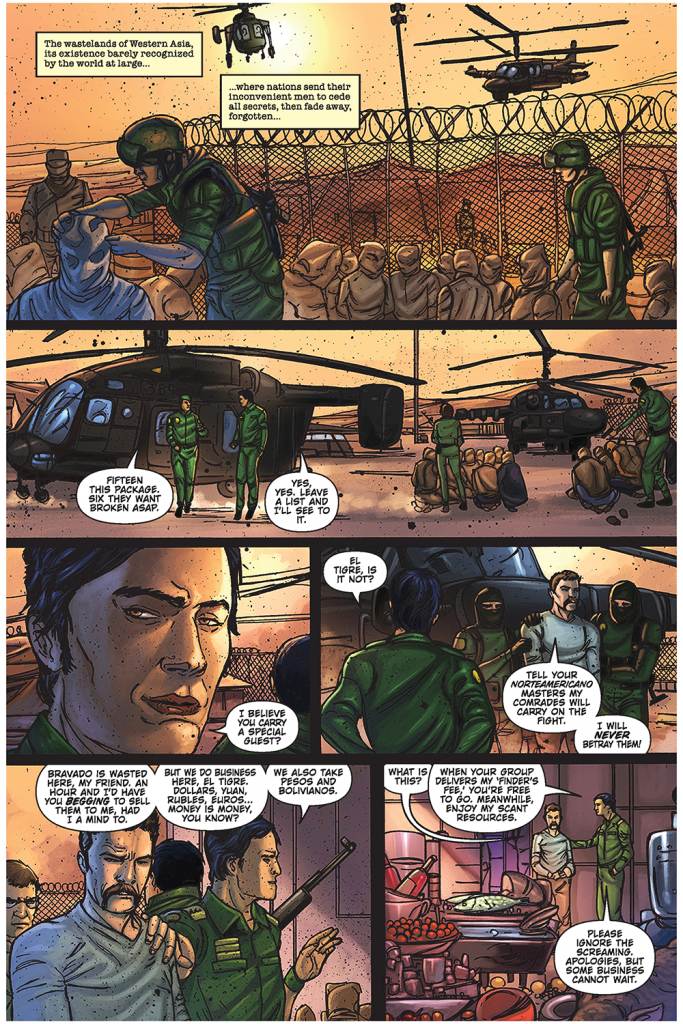 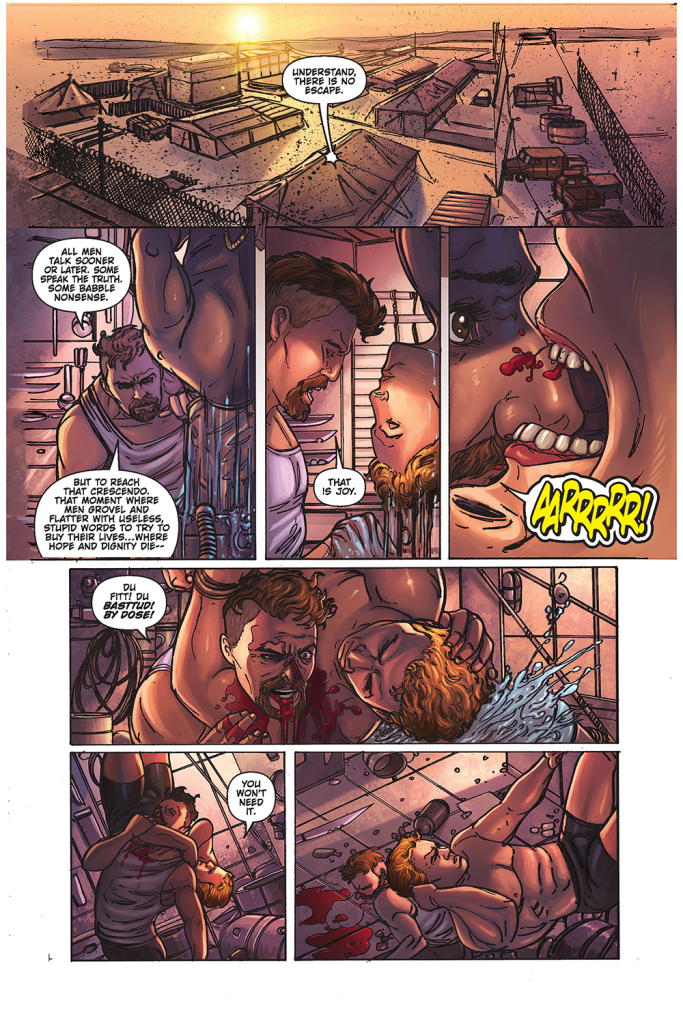 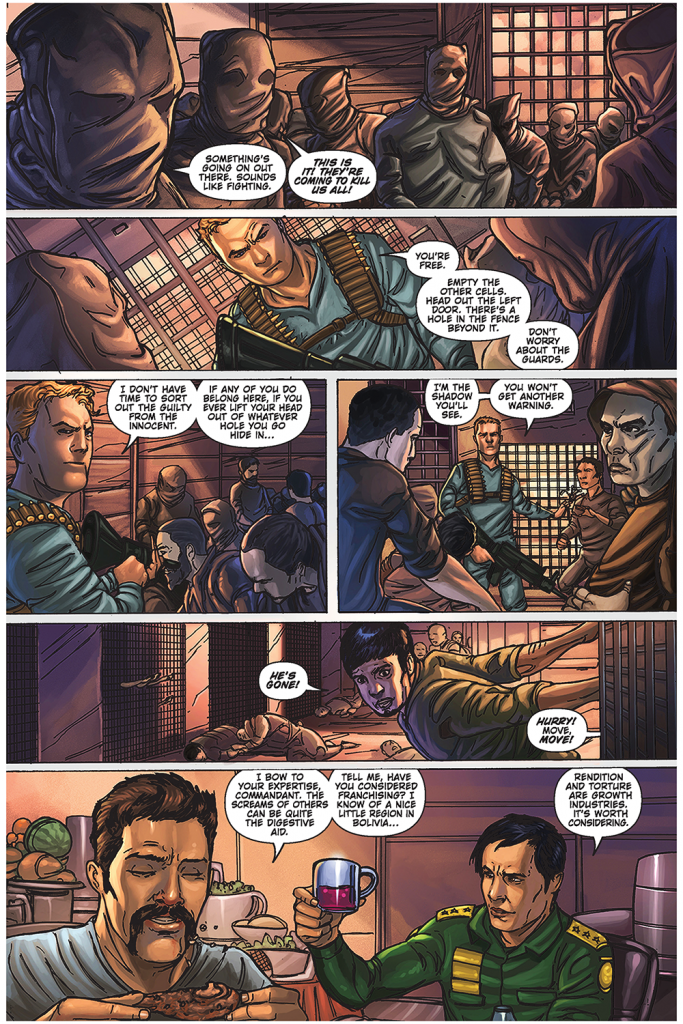 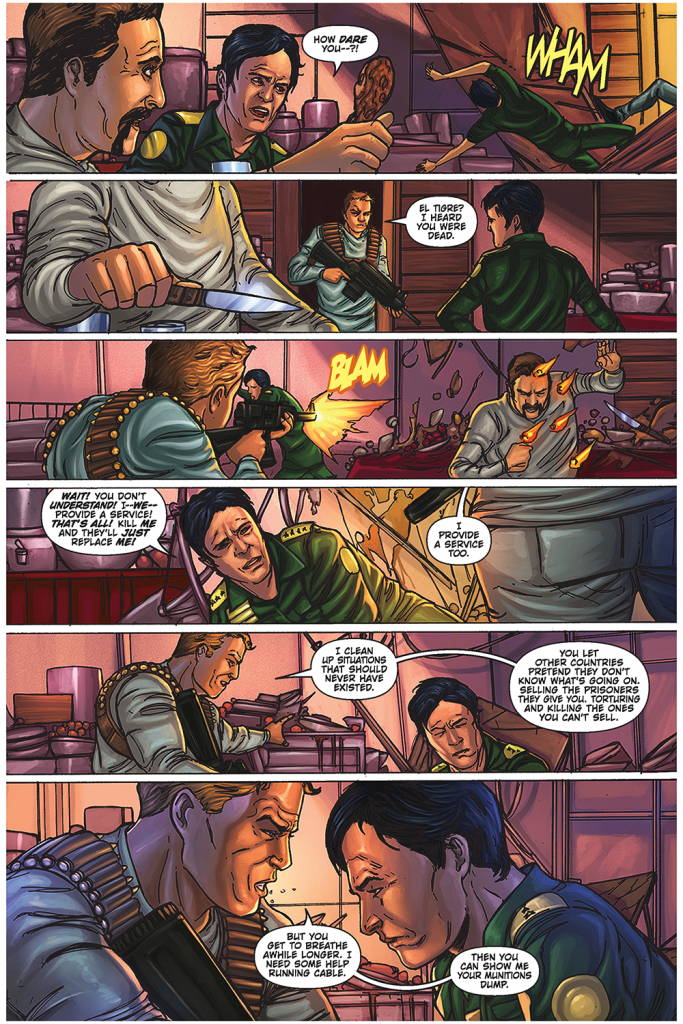 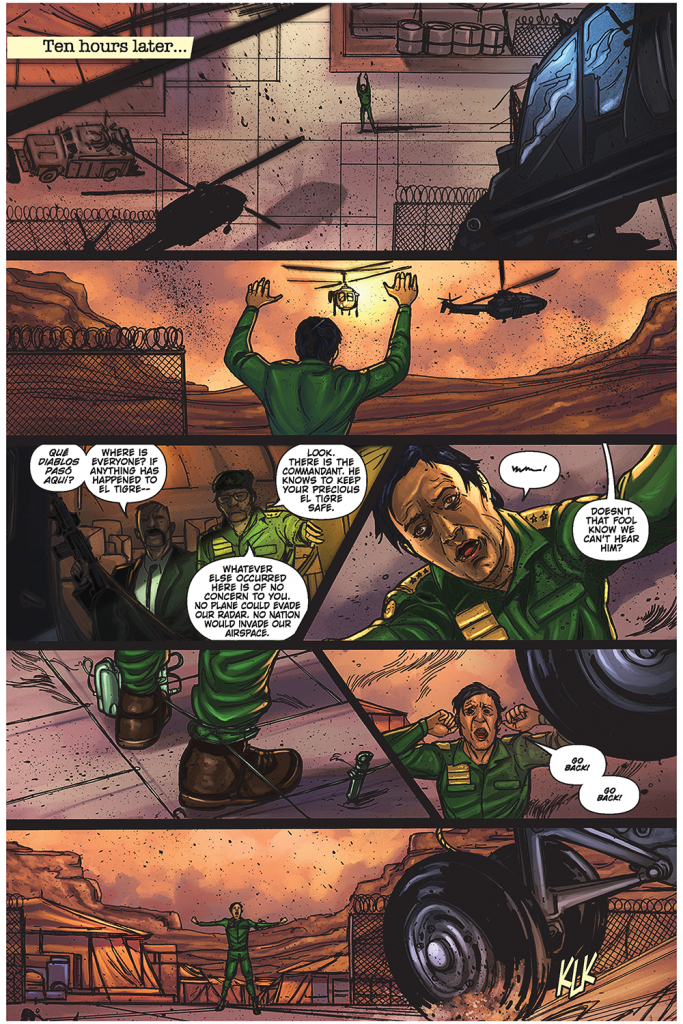 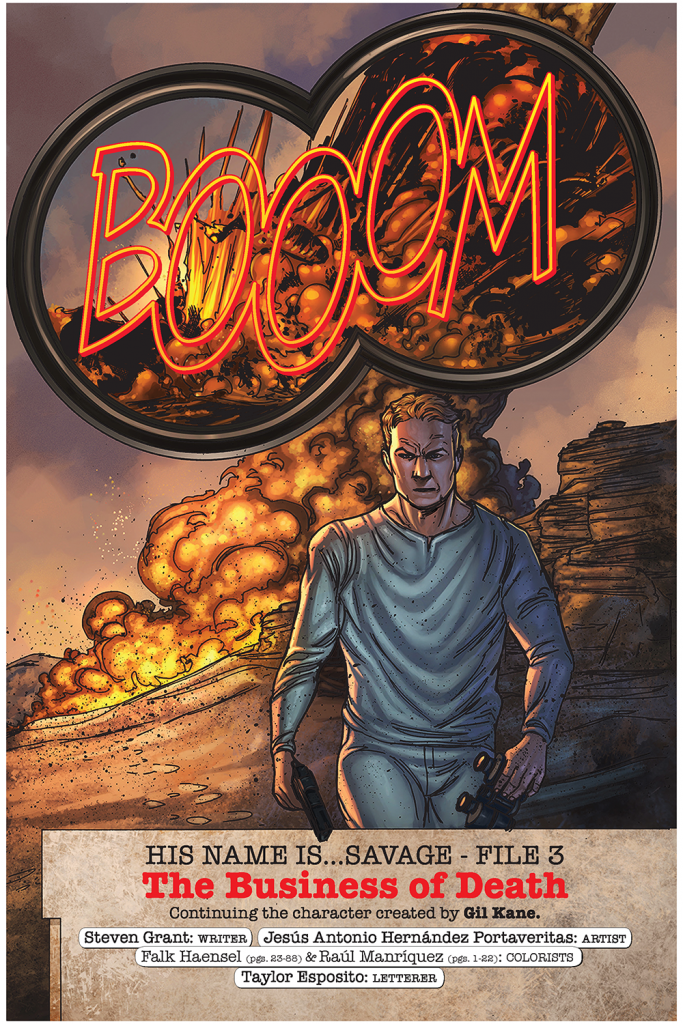