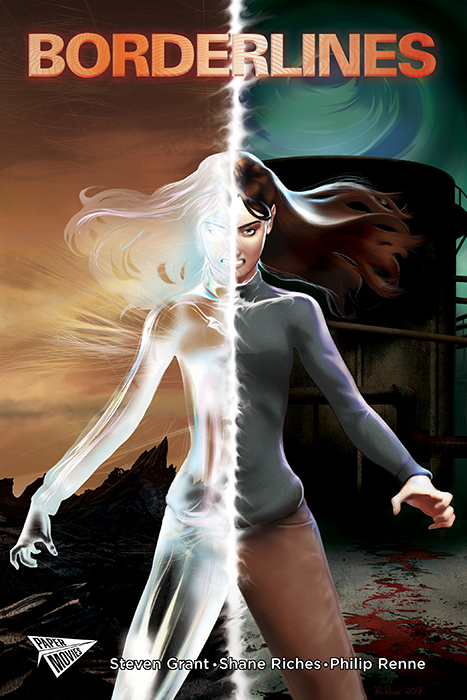 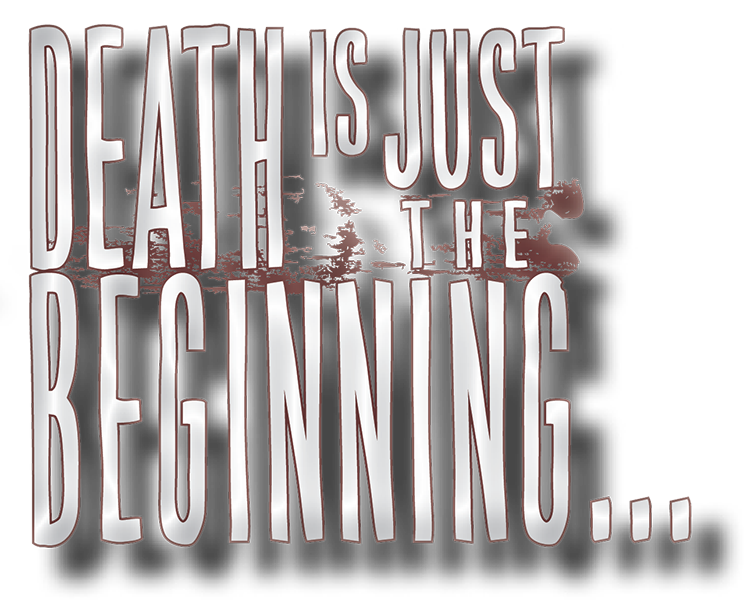 A paramedic’s life takes a terrifying turn when — after a near death experience — she’s imbued with horrifying ghostlike powers that allow her to see and hunt malicious spirits who possess and decay mankind’s souls. Perceiving her powers as a curse, she forges an edgy alliance with an eerie organization that polices the rotting gray zones separating the living from the dead. An in-your-face horror with the ghostly terror of Supernatural brewed with an X-Files partnership exploring the paranormal and afterlife, Borderlines follows a gritty anti-hero who becomes the living embodiment of spectral justice.

Take a sneak preview of Borderlines 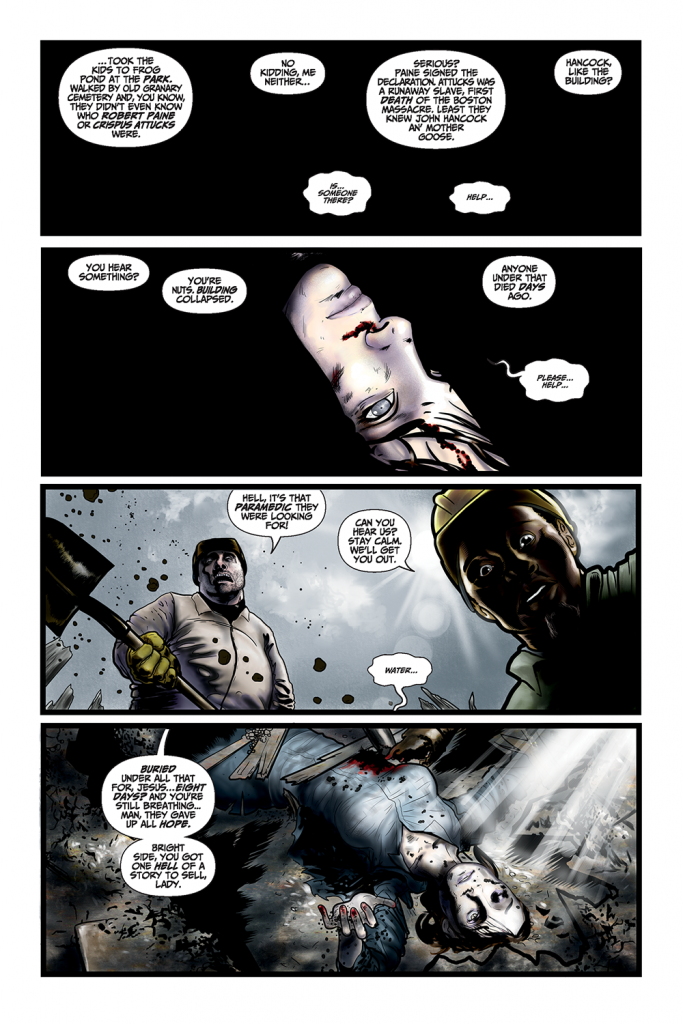 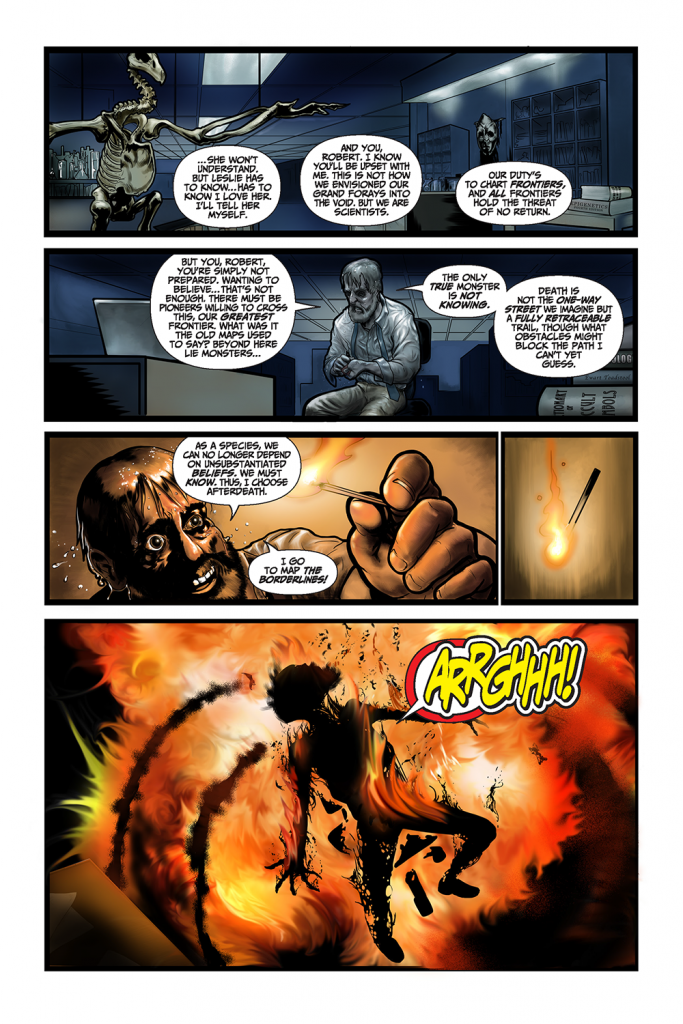 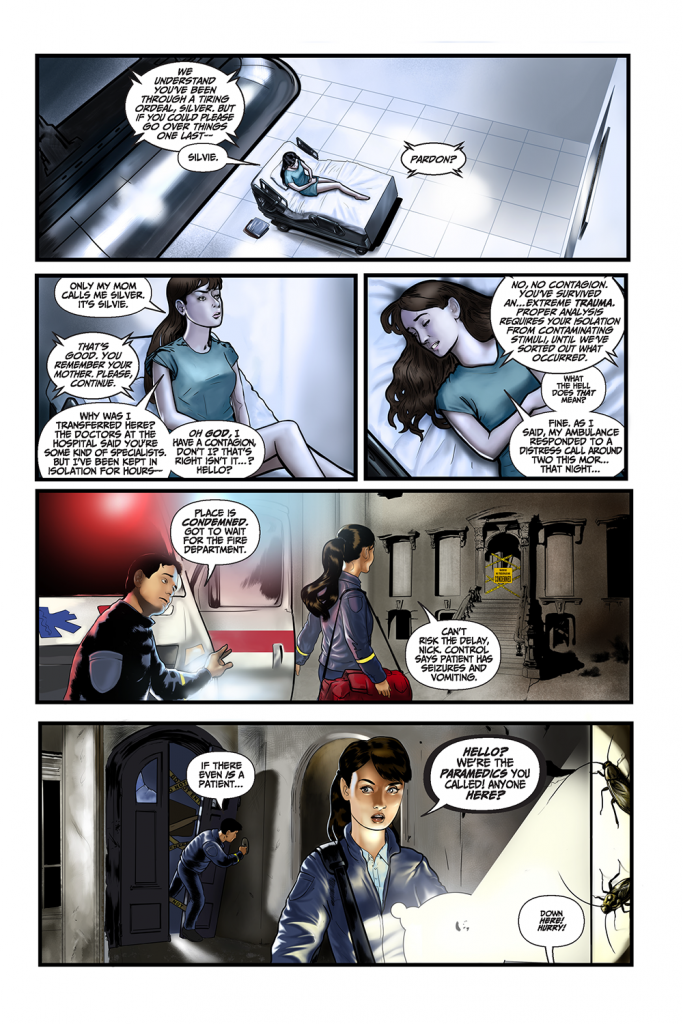 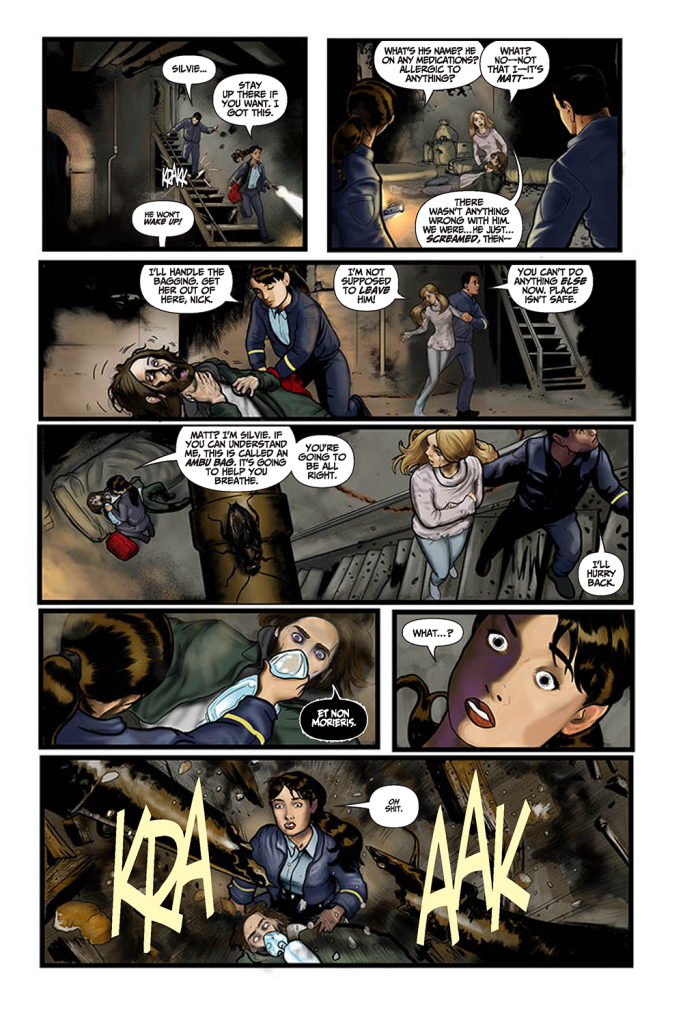 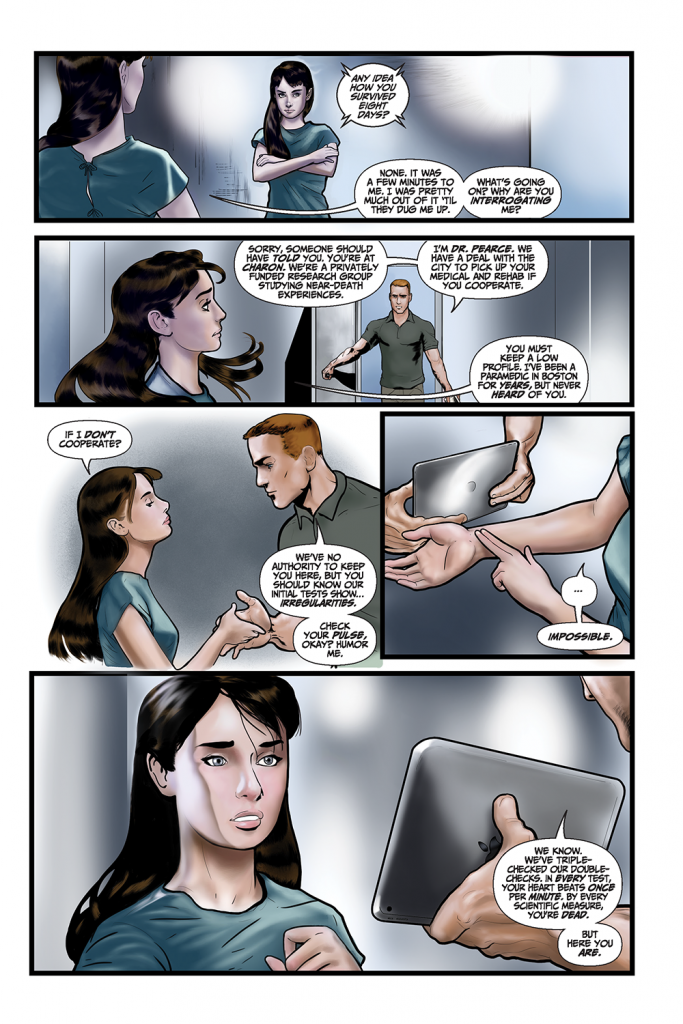 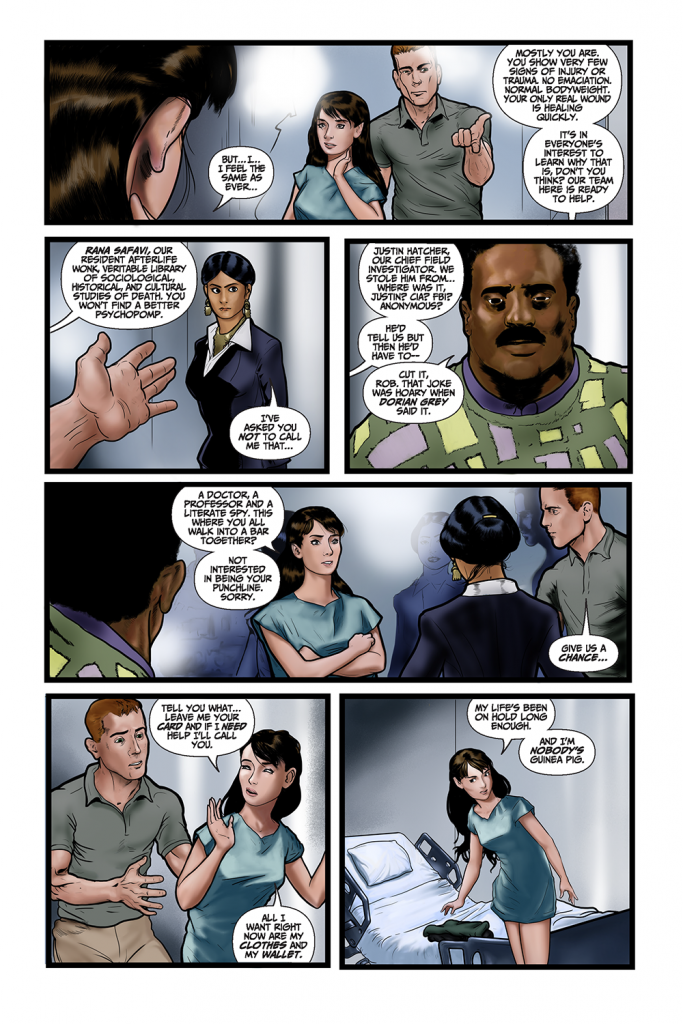 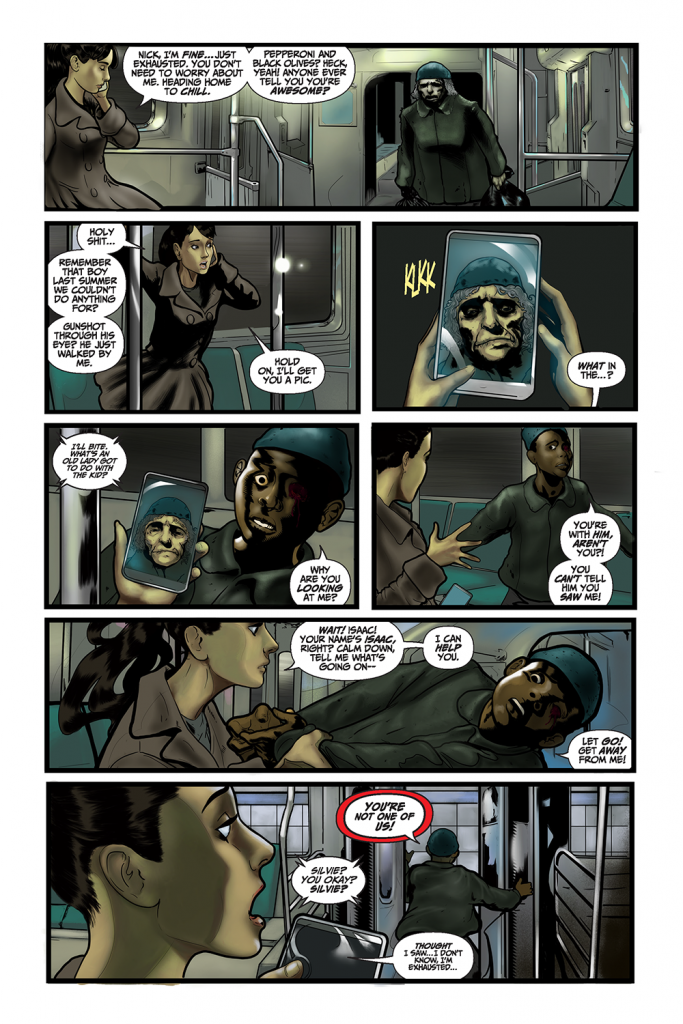 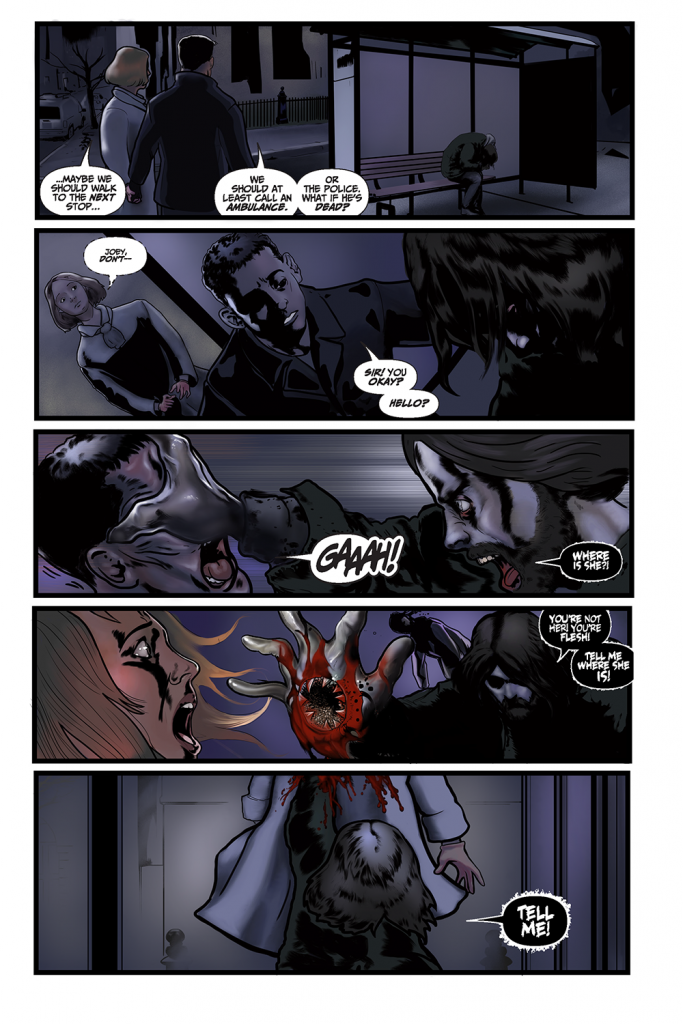